The Phenomenon That is Social Media 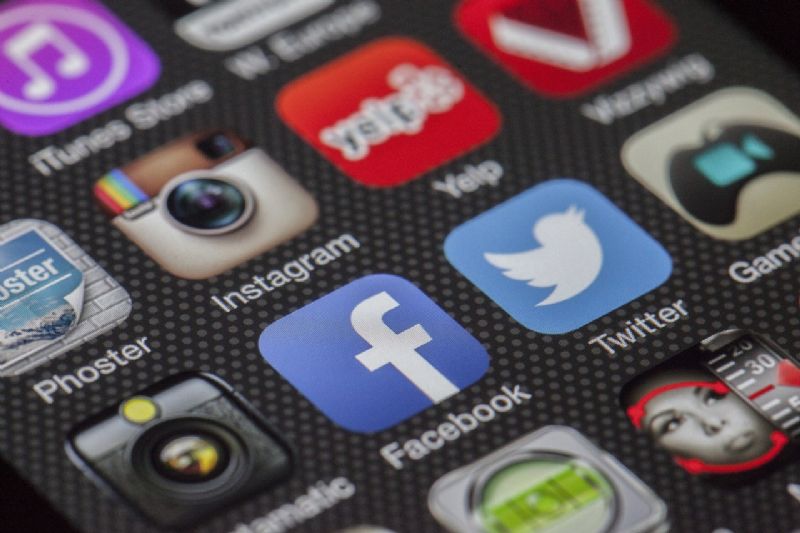 You can’t underestimate the power of social media.

Over the past week, Facebook has been taken over by a new trend to raise awareness for cancer.

News feeds across the world have been inundated with pictures of females without make up, with the hashtag #nomakeupselfie.

As opposed to running a marathon or jumping out of an aeroplane at 15,000 feet, Females have been taking pictures of their make-up free complexion, posting it on Facebook and then nominating a group of friends to do likewise.

Simple as it may seem, the craze quickly gained momentum. In 24 hours, 800,000 women had taken part and over £1million had been raised. Astonishing figures.

How many other platforms can offer such a far-reaching audience?

The amazing thing about the whole campaign is that it had nothing to do with Cancer Research – the brand modestly admitted it wasn’t their doing! And ultimately thanked the public for their generosity.

But there’s a lesson in this for businesses of any size: Social media cannot be ignored.

Recent studies found there are now over 1 billion Facebook users worldwide, and 560 million active members on Twitter. Get the content right because the audience is obtainable.

And this latest campaign just goes to show: If Social Media is used correctly, the results speak for themselves.

If you would like to donate to cancer research it can be done here: http://www.cancerresearchuk.org/support-us/donate or simply text BEAT to 70007.

What is a Blog? “A regularly updated website or web page, typically one run by an individual or small group that is written in an informal or c...

7 Reasons to Invest in CRM

Forming and maintaining relationships is probably the most crucial aspect of any business irrespective of the size of the organisation and, investing ...

9 Things to Consider when Choosing a CRM platform.

Taking into account the following basic points will not only ensure that you get the right system from the start but that your time and money was well...